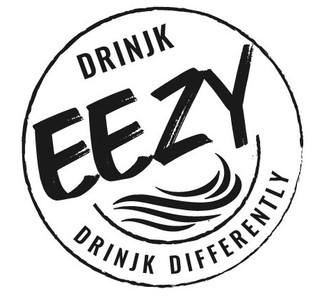 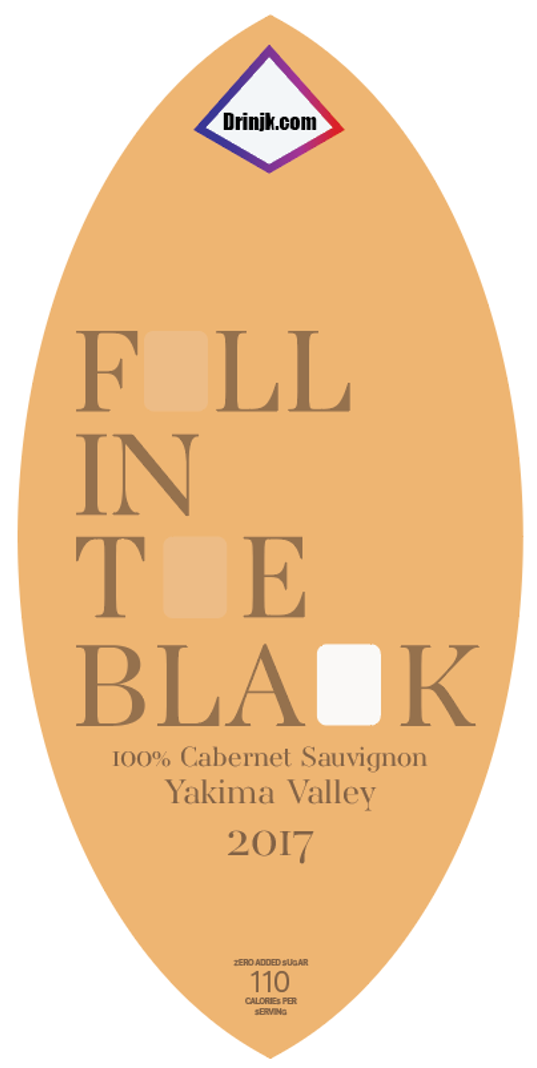 Fill In The Blank - Cabernet Sauvignon 2017

From thrift store treasures to local favorites, few things are quite as satisfying as discovering hidden gems. Fill in the Blank comes from an award-winning winery in the heart of Washington state's Yakima Valley, one of the most underrated wine regions in the world. With fruit-forward tones, silky tannins, and a balanced structure, this delightfully handcrafted wine is sure to put Yamika Valley on your radar for years to come. 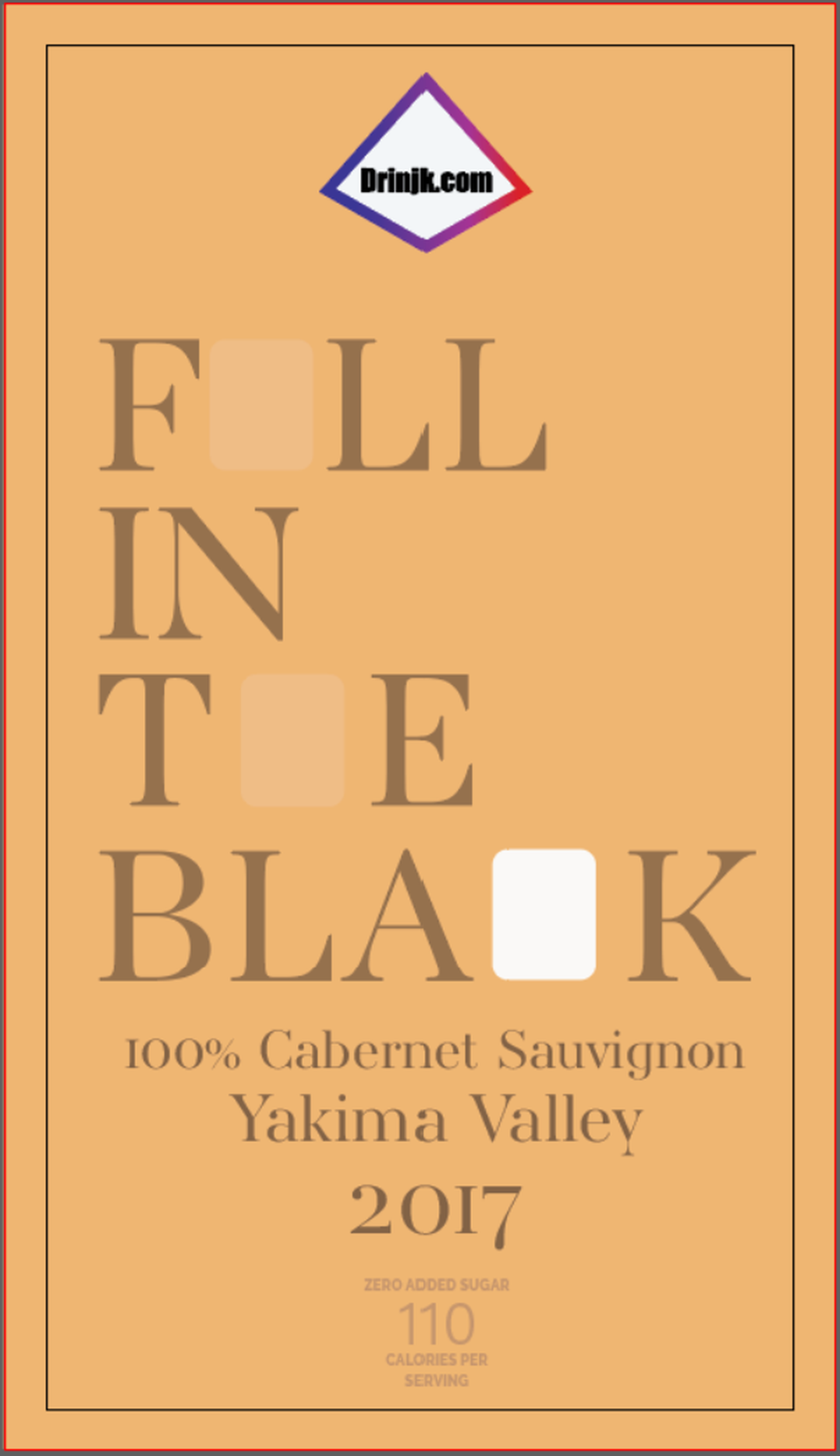 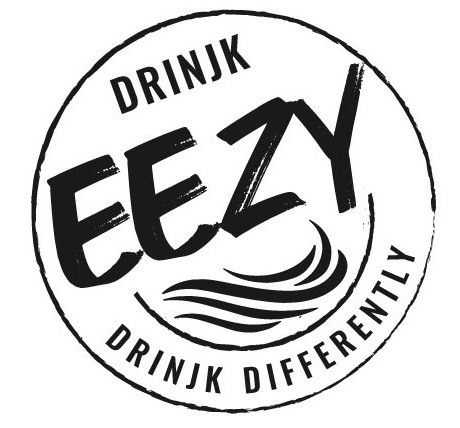